Below you will find reports from our lectures.  Either click the title to view the report online or download a copy by clicking on the file name next to 'Download report'. Use the search box on this page to find a particular report. 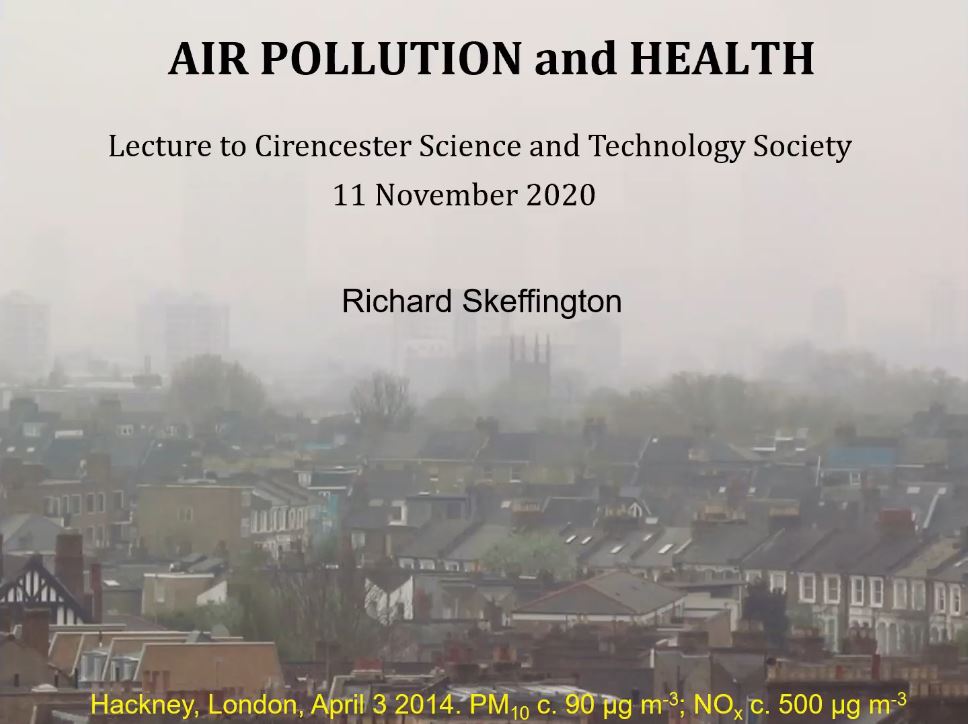 Training for the Future - Re-opening the Cirencester to Kemble Railway 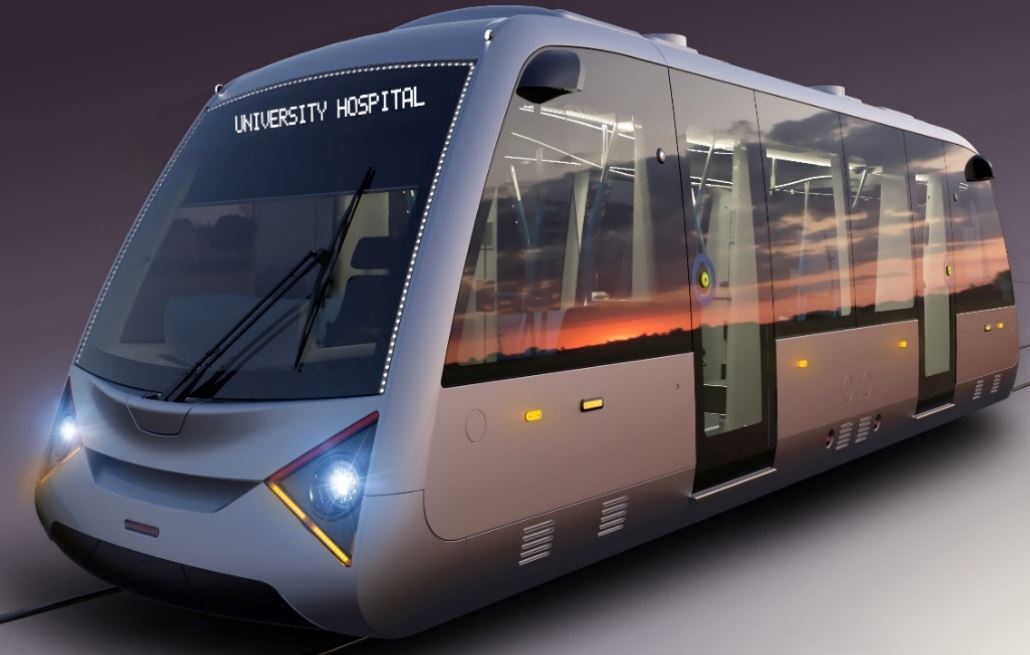 Why Measurement Matters and the Redefinition of Base SI units. The Wheeler Lecture

Why Measurement Matters and the Redefinition of Base SI units. The Wheeler Lecture
Dr Michael de Podesta
You decide to bake a cake and the recipe says “Use so-many grams of flour and so many grams of butter…”. How do you know that the grams you measure on your scales are the same as those used by the author of the recipe? How does a physicist in California know that the length he measures in his laboratory in meters is the same as that in a Japanese or Russian lab? Although largely invisible in every day life there is a large and complicated infrastructure that ultimately compares the readings on every ruler and set of scales to a standard value. The Meter standard used to be the distance between two marks on a bar of platinum-iridium held in the International Bureau of Weights and Measures in Paris, but when we could begin to measure distances far more accurately than we could fix the distance between two physical marks that had to change and is now the distance light can travel in a time interval itself fixed by a certain number of oscillations in a Caesium atom. There it is: fixed for all time by fundamental properties which we believe are true constants of Nature. Any sufficiently well equipped physical laboratory can establish that same standard length anywhere in the World, and from that calibrate the thousands of other measuring instruments, ultimately coming down to the ruler on your desk.
In May 2019 we achieved a long-desired milestone, the final removal from measurement of the last arbitrary standard. The “Grand K” (the standard kilogram) held in a safe in the BIPM is no longer THE ultimate standard. It was, frankly becoming embarrassing that given the modern ability to measure weight with extreme accuracy, the Grand K may actually be changing. The Kilogram could not change, of course: it was defined to be the weight of that artefact - it would just be that every other weight measuring device in the World would need recalibrating. Furthermore, the process of performing the reference comparisons involve a somewhat arcane procedure for cleaning the weight with the skin of a Chamois goat (some subspecies of which are now protected). What do you do if chamois leather becomes unavailable - and for that matter how do we know that today’s leather is similar to that used when the standard was established?
We now have a well defined method of reproducing the standard at any sufficiently well equipped laboratory, either in terms of the mass of a perfect sphere of silicon-28 atoms, or else using a sophisticated “Kibble Balance” that relates weight measurements to electrical standards, themselves previously redefined in terms of absolute physical constants. So, the entire Standard Internationale is now complete and fixed in terms of fundamental physics. You might not notice when you pick up a ruler, or start baking your cake, but this is a matter of importance in areas of science were precisions measurement is becoming every more vital. It is measurement that distinguishes science from everything else, and we need to know that our best measurements here correspond as well as we can determine to similar measurements there. And you would notice if we could not do it: whole areas of modern technology, such as GPS Navigation depend ultimately on precision measurement at a level difficult for most to comprehend.
You might think that making such a potentially dry and arcane subject interesting would be a considerable challenge, but Dr de Podesta not only held his audience he had us chuckling at many points, and when the lecture threatened to overrun - they asked for more! A number of our members suggested that this one one of the best lectures they could remember.

Professor Allison challenged the Science Society audience with a fascinating lecture on the sources and history of the relationship between humans and energy through to the options for truly sustainable energy in the future. From an outline of the basic physics of energy his talk illustrated energy capacity in terms of three basic models.

A brief outline of the classical understanding of kinetic and potential energy (wind, hydro and tide) was followed by an explanation of quantum electronic energy sources such as food, fuel combustion, fire and batteries with energy capacities thousands of times greater than from the classical variants. Finally, he dealt with quantum nuclear energy sourced by fission or fusion and with outputs greater, by a factor of a million, than is available from quantum electronic or chemical sources.

Not only are wind and solar power sources relatively inefficient in terms of conversion but there is, in most locations, an inevitable element of unreliability and intermittency which requires the existence of back-up generating sources to secure a 24/7 supply.

Having explained the energy efficiency of quantum nuclear with amusing graphics, the lecture progressed with a challenging argument in favour of energy production using proven methods of nuclear fusion that are highly efficient in terms of physical input/output ratios. However, there exists a public perception that nuclear power is a dangerous and expensive way for societies to generate electricity.

Professor Allison presented evidence indicating that the extreme fear in the public domain regarding the dangers of radioactive contamination from nuclear power generation vastly exaggerates the reality. In essence human safety is secured through physics and biology. In the case of the former the electric field surrounding nuclei is an effective barrier to the release of fresh nuclear energy, As for the latter, life on Earth has adapted, over millions of years, to levels of natural radiation that were much higher in the distant past than now.

The talk emphasised the issues of biological adaptation with illustrations of the return of healthy wildlife after the Chernobyl disaster and the survival of the majority of people exposed to severe radiation after a spillage of a therapy source at Goiania in Brazil that was one thousand times the level of public exposure after the Fukushima disaster.

The essence of the lecture was that for green and sustainable energy production one of the key sources must be through nuclear generation and for this to come to fruition there must be much better levels of education so that people understand the scientific reality behind the process.